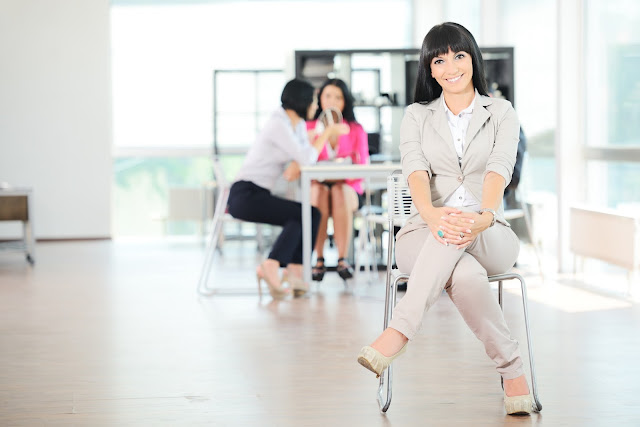 Bosses are people too so why not show your boss a little appreciation by shopping online and selecting a gift that will bring them joy and happiness!

Though many of us dislike interacting with our bosses for a variety of reasons, it goes without saying that it is the positive recommendation of your boss that can help you to climb the corporate ladder.

In the United States, October 16 will be celebrated as Bosses Day when employees thank their bosses for being fair and kind to them throughout the year.

The origin of this day can be traced back to 1958 when "National Boss Day" was registered with the U.S. Chamber of Commerce by Patricia Bays Haroski.

At that time, she held the position of a secretary at the State Farm Insurance Company in Deerfield of Illinois.

She chose October 16 as that was the day of her boss’s birthday that she had forgotten to celebrate.

Incidentally, her father was her boss. In 1962, Otto Kerner – the Governor of Illinois, backed Haroski's registration and officially announced the day as Boss's Day.

Bosses Day is the ideal occasion to shower your boss with tokens of your affection and respect to show how much you appreciate him or her.

Though you may despise your boss under certain situations, there’s no denying the fact that this person acts as the source of inspiration to help you achieve higher goals in your career.

So, you can thank your boss for everything by sending him or her a thoughtful card, gift baskets, or purchasing some items that he or she is fond of.

Remember – your good work and endeavor has been appreciated by your boss throughout the year. So, it’s your turn now to thank the “numero uno” for his or her motivation and support and there’s no better time than to say it all on Boss's Day.

Click an image below to shop for Boss's Day Cards and Gifts. 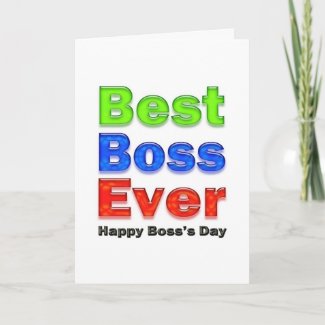 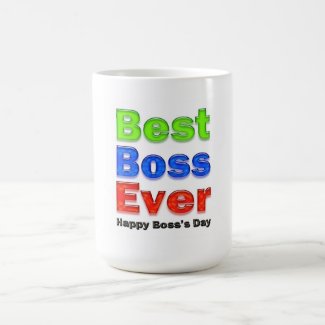 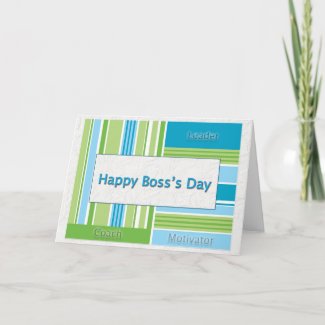 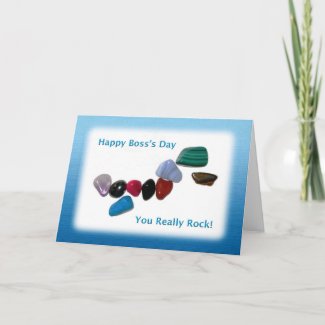 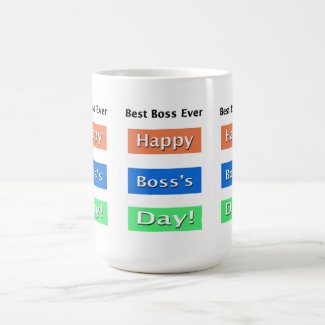 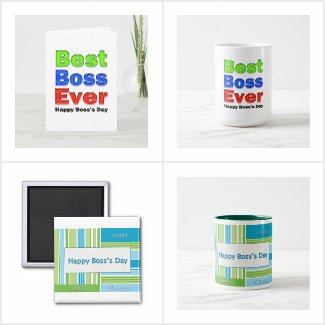 Boss's Day Cards and Gifts
by Greeting Cards 4 All 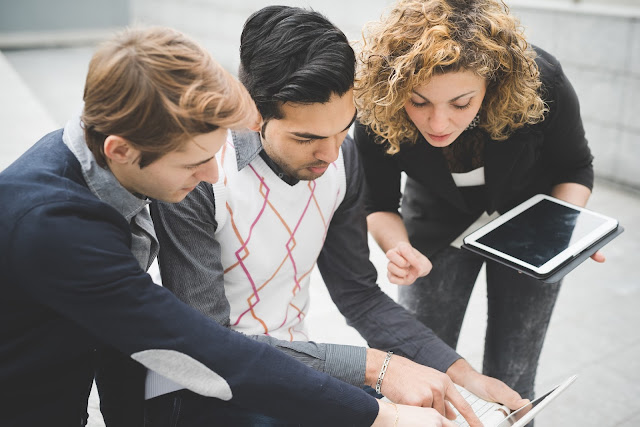 Improve Employee Engagement
As a Business Leader and HR Professional in a large global organization, I am constantly looking for new ways to improve employee engagement.
This is by no means an easy task but when you get it right it can pay big dividends in the form of increased employee satisfaction and improved profitability for your business.
Happy Employees
Happy employees who feel valued and appreciated generally display higher levels of productivity which ultimately adds to your organization's bottom line.
I talk with employees on a daily basis and whenever the topic of "what could we do better?" comes up the answer might surprise you.
More Money
Most people might think that more money is the answer but in fact, the topic of more money is rarely the response that I get.
I think that most employees understand that companies do not have unlimited amounts of money available to distribute never-ending salary increases and in most cases I think that they know that leaders in the… 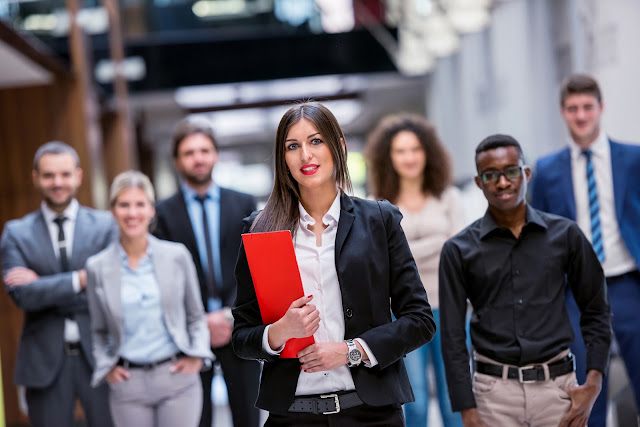 Have you ever wondered how to show your employees that you truly appreciate the work that they do? Have you wanted to let an employee know that they went above and beyond yet been unsure of how to professionally go about this?

Being able to reach out and recognize the people who make your company successful, are some of the key attributes of successful business owners and managers.

One common example of employers not knowing specifically how to show appreciation toward an employee is when a milestone is met, whether that be an anniversary-hire date or obtaining a promotion, oftentimes the date comes and goes without other employees even being aware of the service and commitment that the individual has had to the company.

This is where a heartfelt card tailored to the individual can show that you value them as an employee and are committed to seeing them grow professionally.

One interesting tidbit to mention is that the custom of sendin… 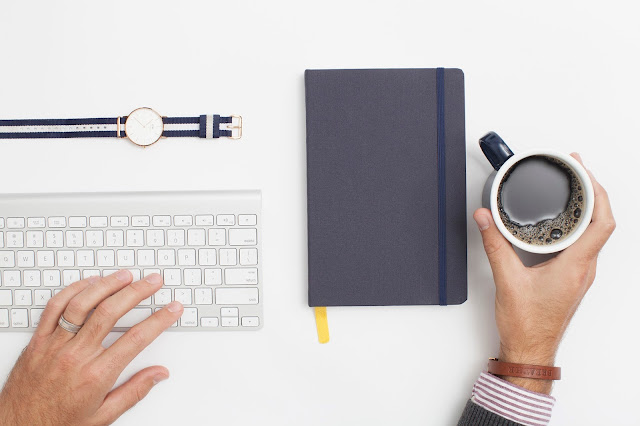 5 Business Greeting Cards That Will Increase Your Profits

In this climate of economic downturn, great customer service has presented itself as a must have in order to survive.

A smile and a thank you are wonderful but to generate new business and retain current customers, Business Greeting Cards have become a customer service and sales trade secret.

Corporate Greeting Cards come in many shapes and sizes and are designed to appeal to a wide range of customers and business associates.

Customer service and sales professionals use them as a follow-up to a big sale to say thanks, or just as a way to stay in touch.

Ordered in bulk quantities and personalized, they are an unexpected surprise that offers a personal touch sure to be remembered the next time your services are needed.

Here are 5 Business Greeting Cards that will enrich a sales experience:

1. Corporate Thank You Cards can be used in a number of ways. The obvious is to thank those that have purchased something from you, but cards that …